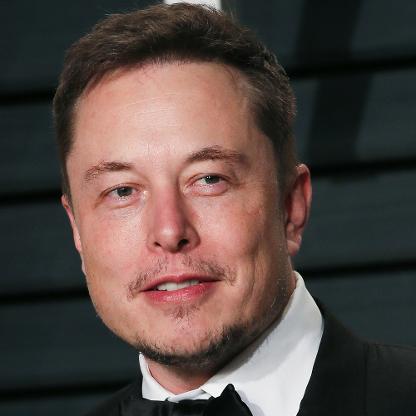 Do you think Bitcoin will be disruptive in that way? (Currency)

“My view on Bitcoin is, I don’t think Bitcoin it’s probably a good thing, it’s essentially, it’s primarily going to be a means of doing illegal transactions – that’s not necessarily bad, some things shouldn’t be illegal. It will be useful for legal and illegal transactions” 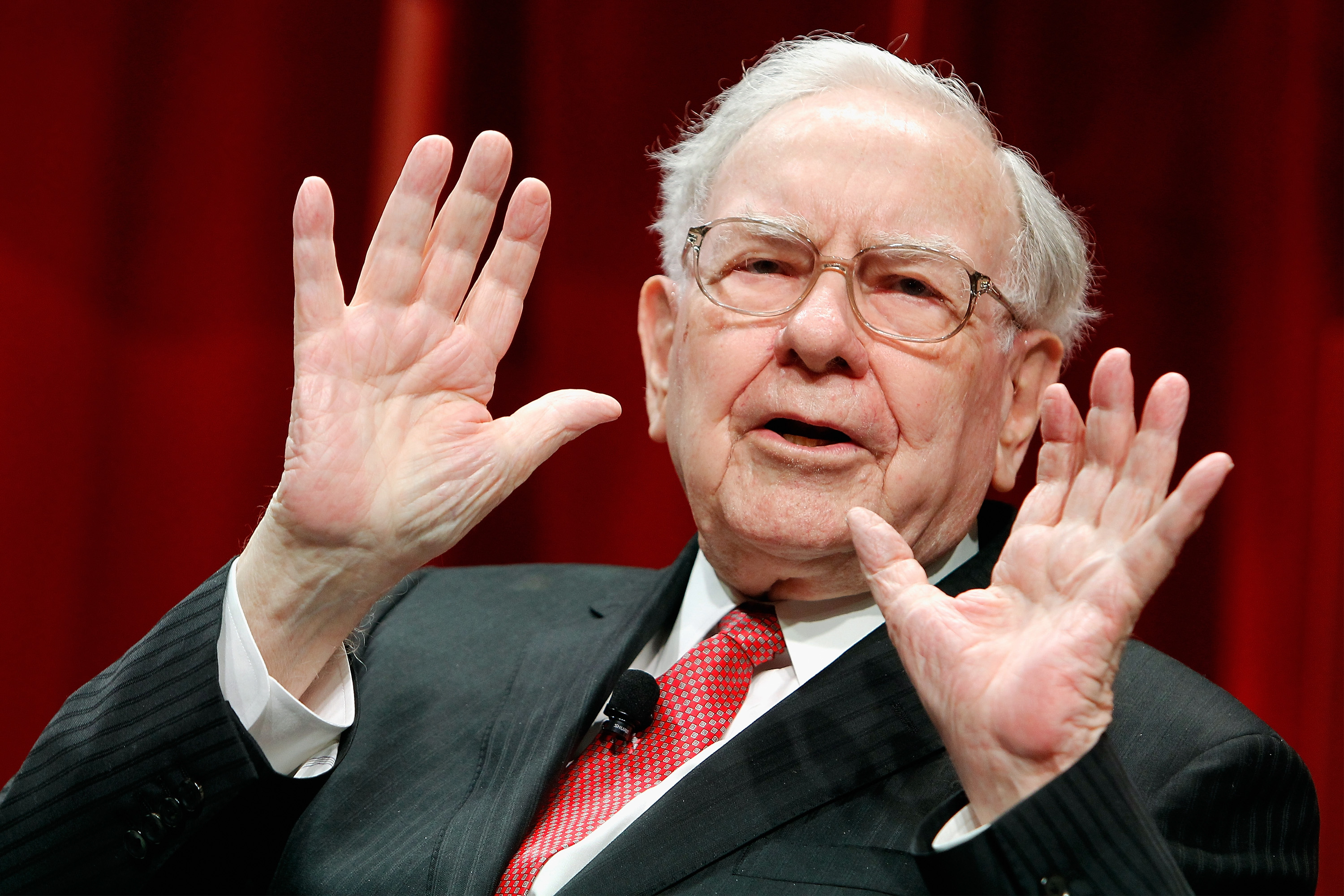 “It’s not a currency, it does not meet the test of a currency. I wouldn’t be surprised if it wasn’t around in 10-20 years.”

“Why is it not a currency?”

“Because people say I’ll sell you goods in Bitcoin, but they change the price of those every second. They are pricing off the dollar. “ 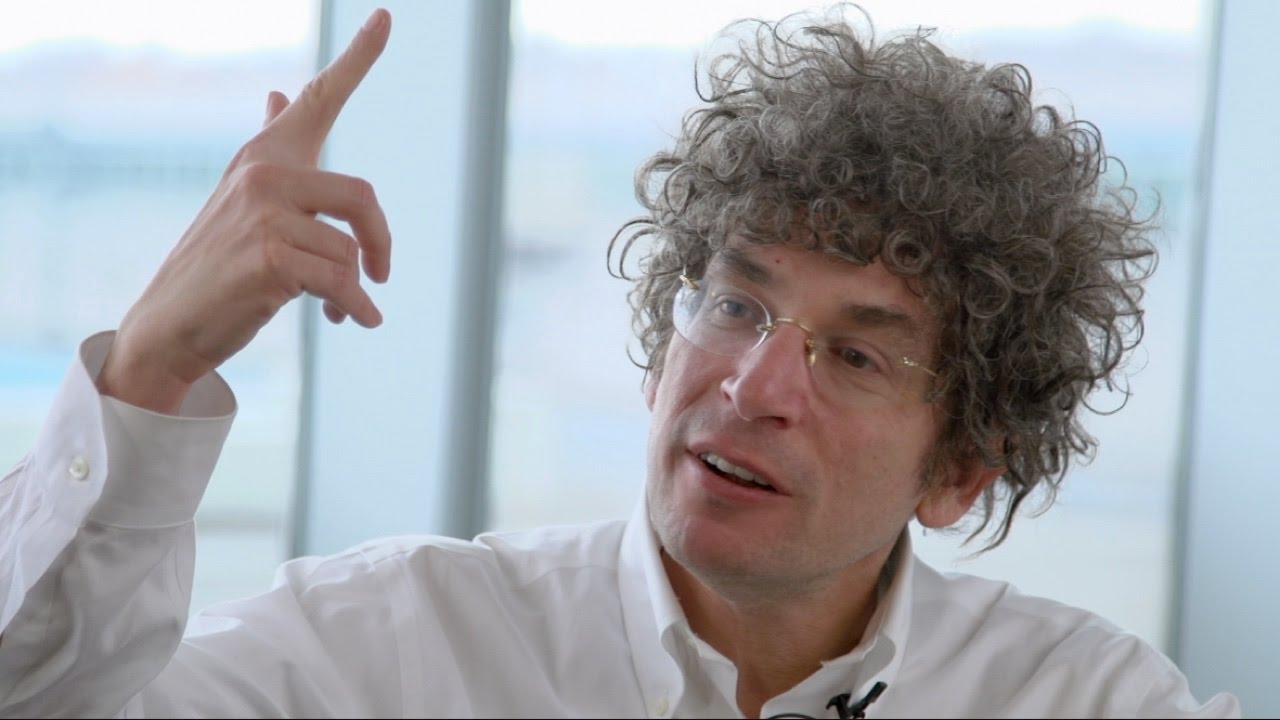 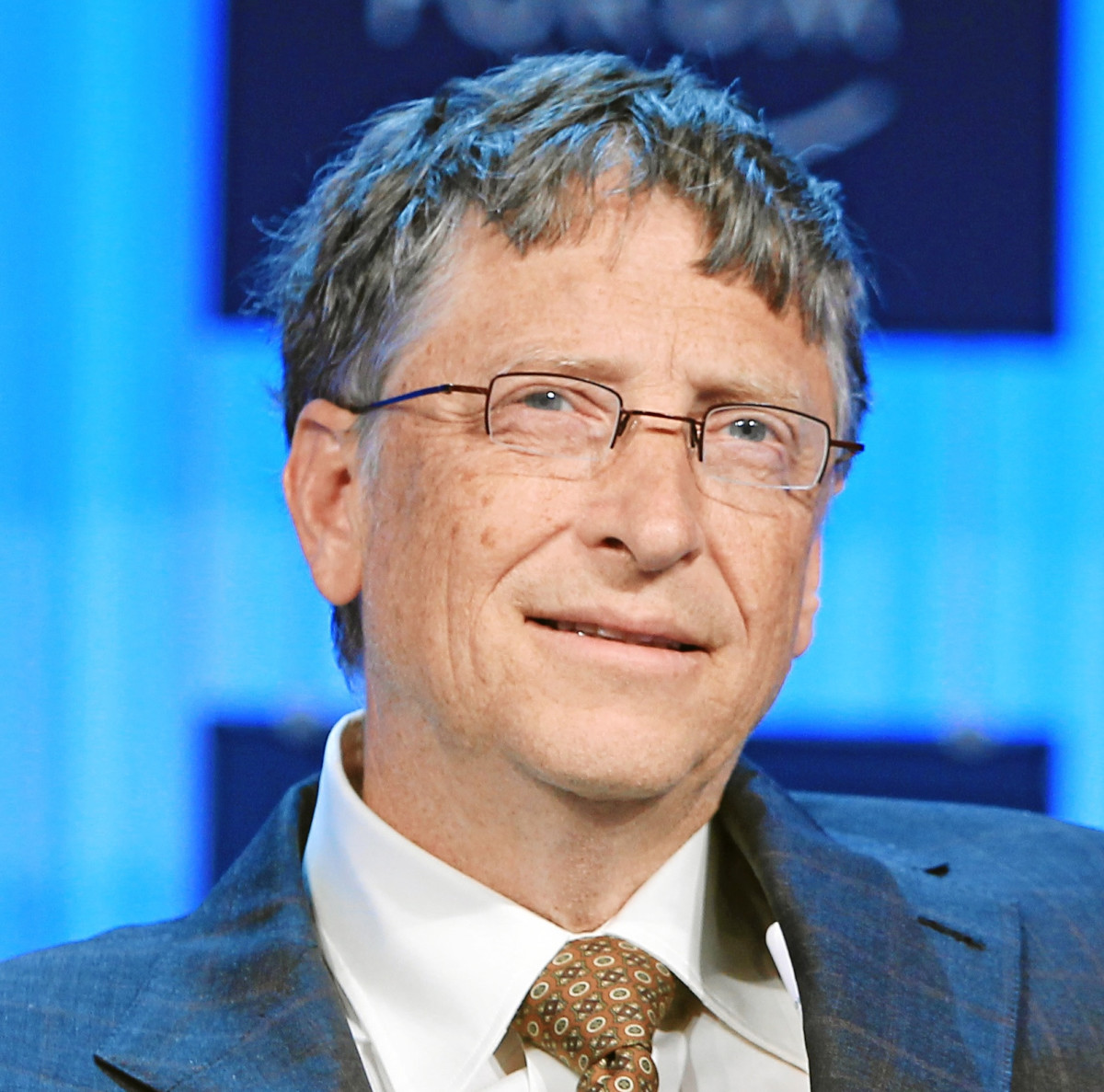 “Well Bitcoin is exciting me because it shows how cheap it can be, Bitcoin is better than currency in the case that you don’t have to be in the same place or hold your money, especially for large transactions currency can get pretty inconvenient. Not everyone is trying to be anonymous, so the Bitcoin technology is key and you can add to it or you can build a similar technology where there’s enough attribution where you could feel comfortable, this is nothing to do with terrorism or any type of money laundering. “ 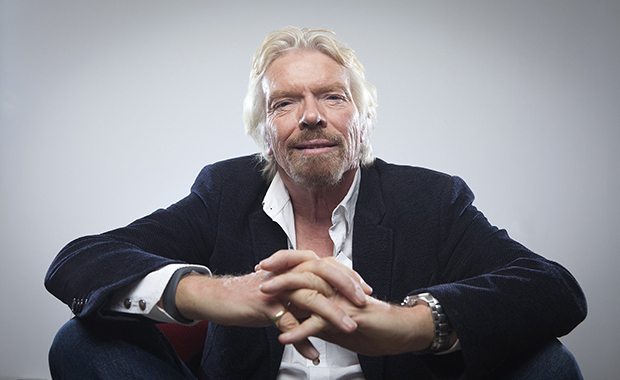 “Do you think this is a currency that will work eventually (Bitcoin)?”

“Well I think it is working and there will be other currencies like it that may be even better. But in the meantime there’s a big industry around Bitcoin. People have made fortunes out of Bitcoin, others lost many. It is quite volatile, but yeah in volatility people can make money. I’m not foolish, if people have lots of Bitcoin and they want to go to space, I’d much rather they spend that money on our spaceship, whether I keep it in Bitcoin is another matter. But I’d prefer them to use it on Virgin than on Elon’s Spaceship one day.”

A look into pop-start Akon's plan's to create a new city in Senegal and use a brand new virtual currency coined Akoin!

As Bitcoin progresses to become more and more popular, its adoption and ease of use also increases in this case in the form of ATM's